The creeks of Marseille, or massif of Calanques, are a massive littoral, extending on more than twenty kilometers of coasts on the Mediterranean sea between the village of Madrague (district of the south-west of the city of Marseilles) and the commune from Cassis (France), through Les Goudes and Callelongue. It is one of the most remarkable natural sites in France, and a major area of natural resources for its one million annual visitors. The word cove (Provencal calanco) means a valley dug by a river, then recovered by the sea.

The creeks benefit from the protection of the national park of Calanques created in April 2012 and which is the first peri-urban national park of Europe. In order to re-stock the waters, some areas of the future park are prohibited from fishing to serve as natural nurseries.

Countless fossils embedded in limestone bear witness to a story that began more than a hundred million years ago by the accumulation of sediments at the bottom of the sea and then by an uprising in the Tertiary era. of the formation of the Alps.Erosion has accentuated the fractures, to give birth to the tormented relief that we observe today. The Cosquer cave located in the massif, under the water, testifies to the duration of occupation of the site by the men. 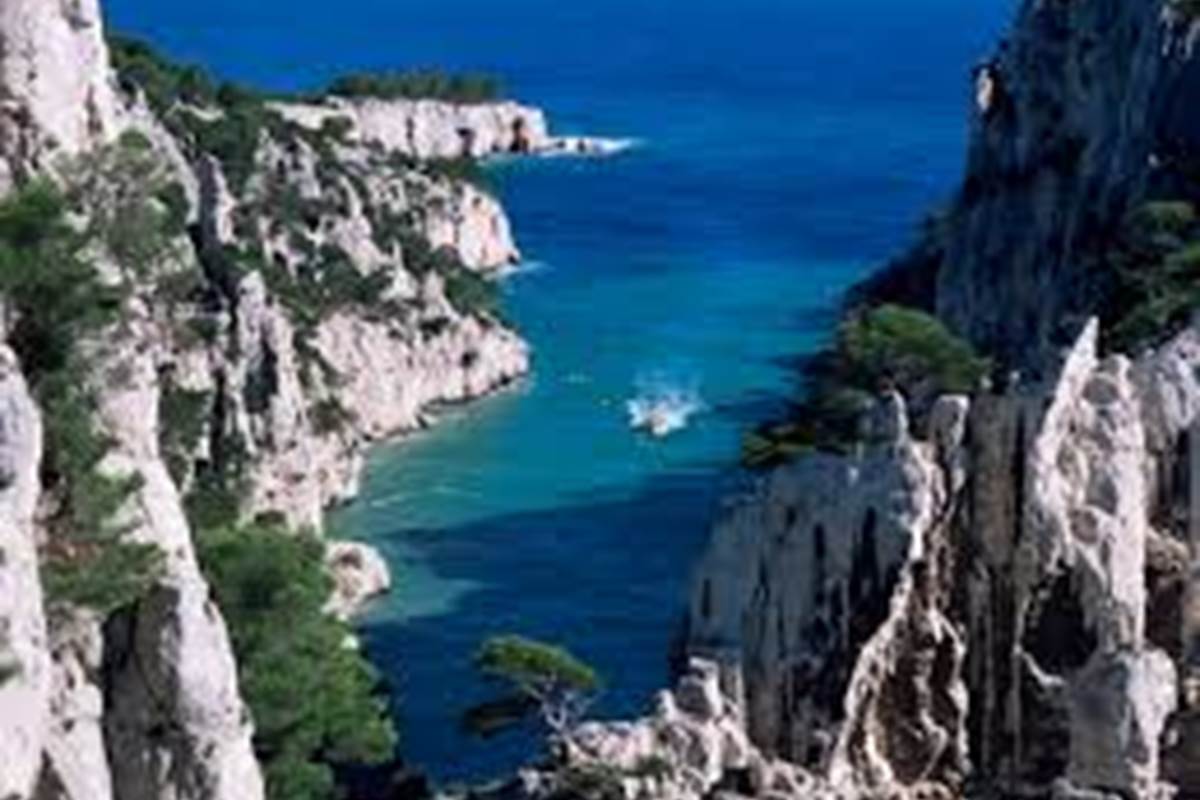 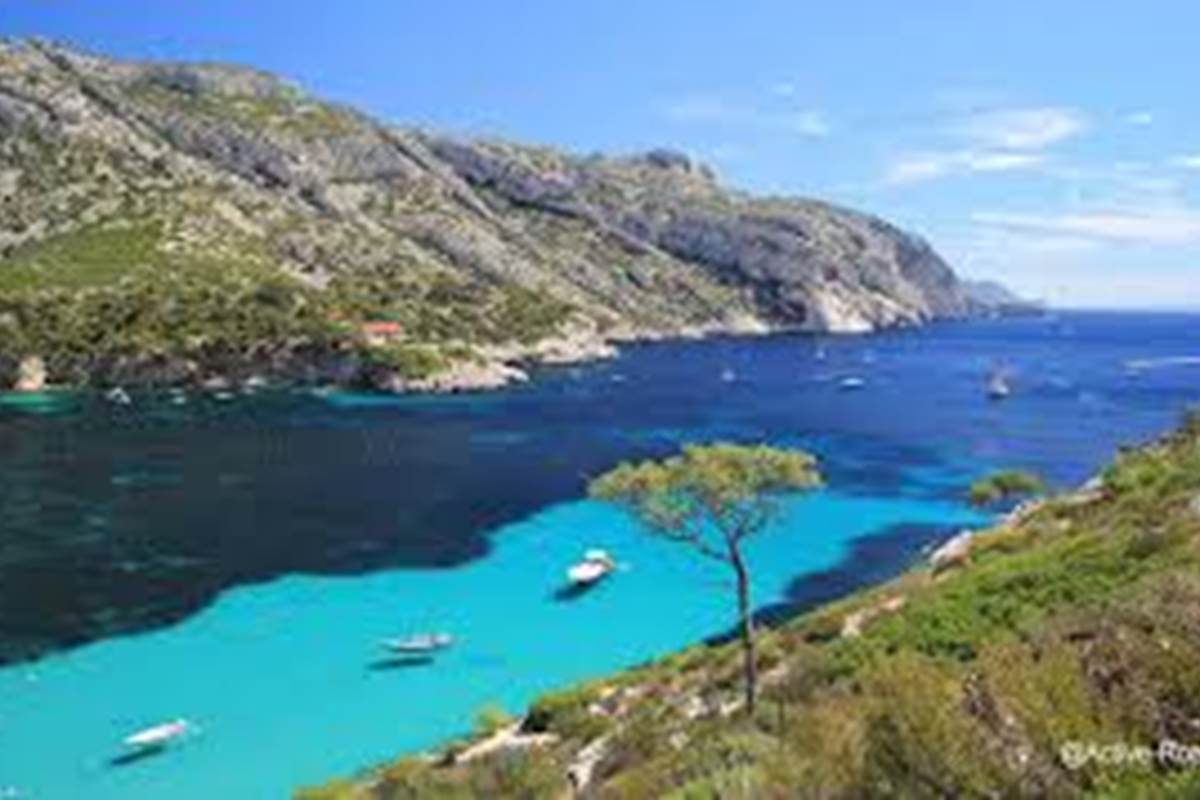 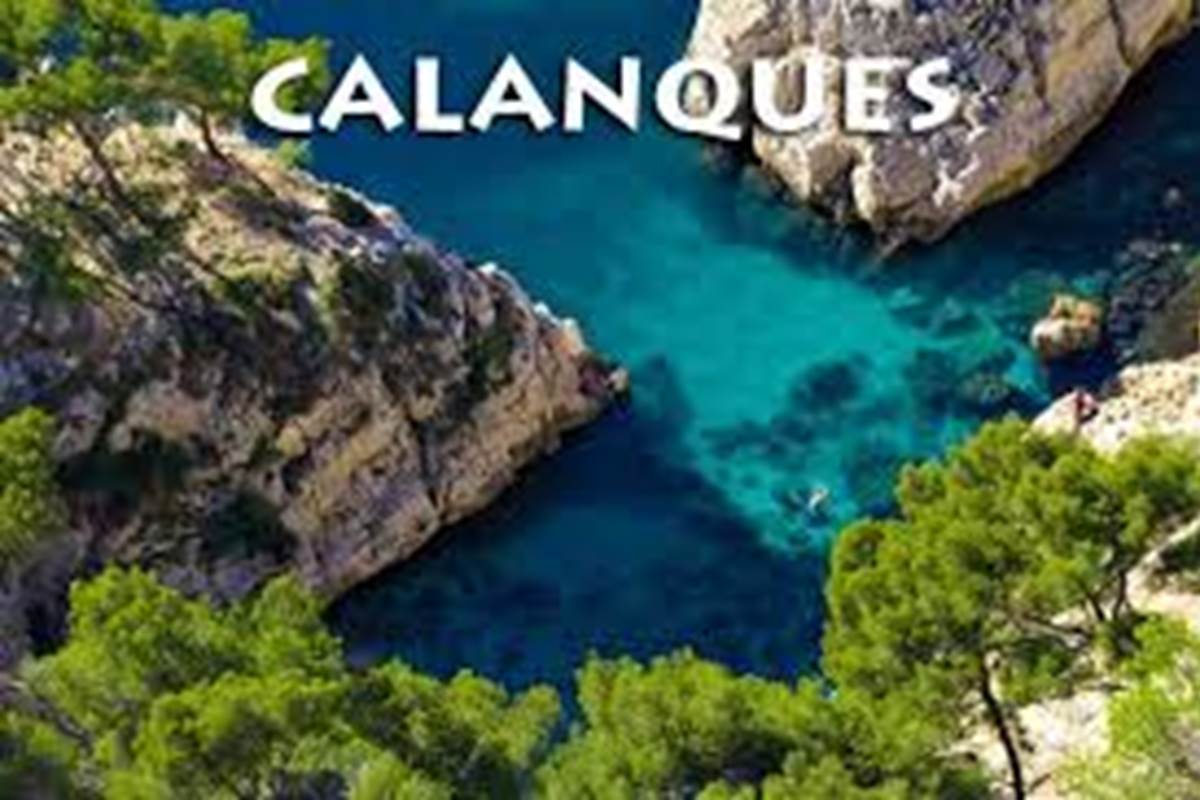 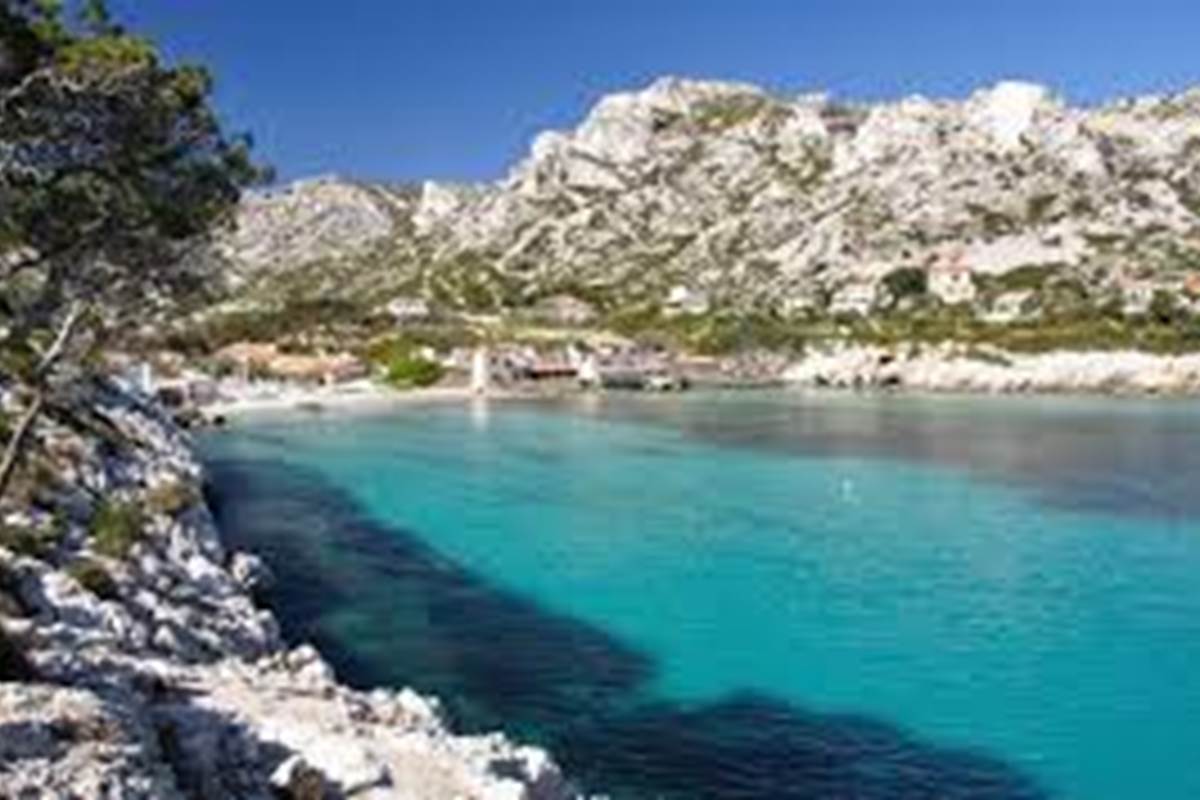 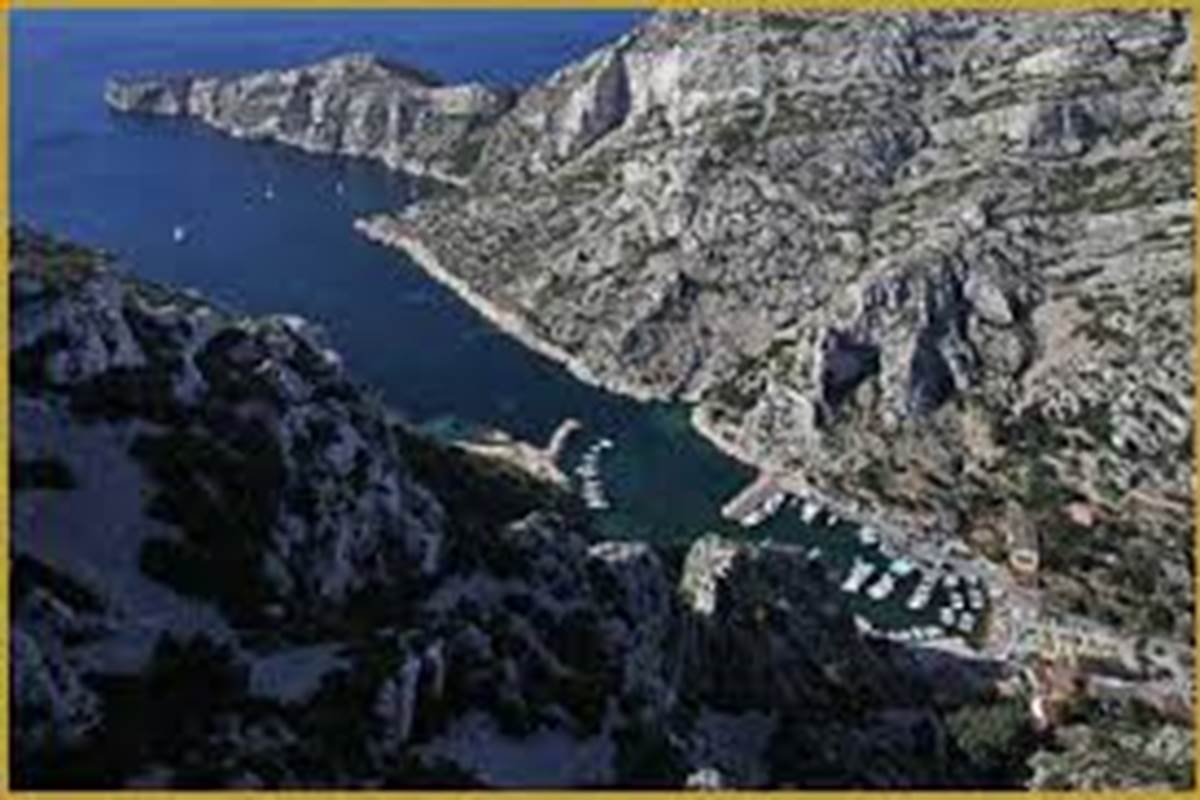